Van Zweden has appeared as guest conductor with many other leading orchestras around the globe, among them the Orchestre de Paris, Amsterdam’s Royal Concertgebouw Orchestra,   Leipzig Gewandhausorchester, Chicago Symphony, Cleveland Orchestra, Los Angeles Philharmonic, Vienna and Berlin Philharmonics, and the London Symphony Orchestra.

Jaap van Zweden has made numerous acclaimed recordings, the most recent of which are a 2020 release with the New York Philharmonic  of the World Premiere of David Lang’s prisoner of the state, and the 2019 release of the World Premiere of Julia Wolfe’s Fire in my mouth, continuing the Philharmonic’s partnership with Decca Gold. In 2018 with the Hong Kong Philharmonic, he completed a four-year project conducting the first-ever performances in Hong Kong of Wagner’s Der Ring des Nibelungen, which have been recorded and released on Naxos Records. 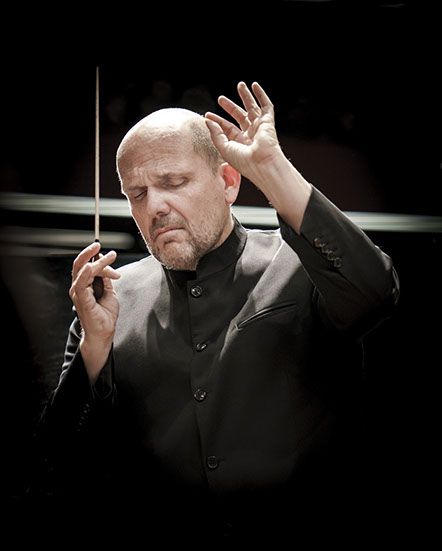